We strive to provide dependable and expert service at a great price. Our wide range of diagnostic, maintenance and repair services are backed by one of the best national services warranties.

From humble beginnings, an industry leader is born.

The Big O Tires story begins back in 1962, just as America’s new love affair with the automobile was hitting high gear. The market for replacement tires was exploding, and independent tire dealers found themselves struggling to compete in the face of low prices offered by major tire manufacturers’ own company stores. Big O’s founding fathers were a handful of progressive independent tire dealers who decided to band together to form a tire-buying cooperative so that they could secure volume pricing and keep their customers happy. Their concept worked. In the years that followed, The Big O Tires co-op evolved into a full-fledged franchise as it continued to find innovative ways to harness the power of the collective to benefit independent dealerships and their customers.

Almost a half-decade later, Big O Tires has become North America’s largest retail tire franchisor, with over 480 independently-owned and operated locations in 20 states, providing customers with a broad range of automotive services in addition to quality tires, wheels and accessories. Big O has become an industry role model admired for its innovative approach to franchising and unmatched customer loyalty ratings.

In 1996, Big O Tires joined forces with one of the largest and most respected tire marketers in the nation when it became part of the TBC Retail Group, an automotive retail network comprised of some 1,200 Big O Tires, Tire Kingdom, Merchant’s and NTB locations spanning 40 U.S. states. Big O’s reach was broadened again in 2005, when TBC Corporation was acquired by Sumitomo Corporation of America, the largest wholly-owned subsidiary of Tokyo-based Sumitomo, one of the world’s leading traders of goods and services.

As Big O Tires continues to thrive and adapt to an ever-changing marketplace, it remains rooted in its humble beginnings as a proud collective of independent dealers committed to putting its customers first. 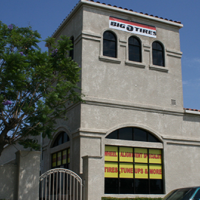 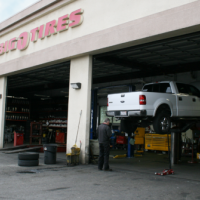 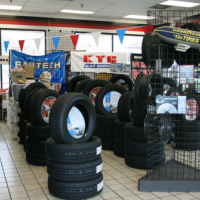 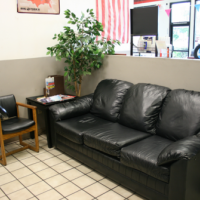 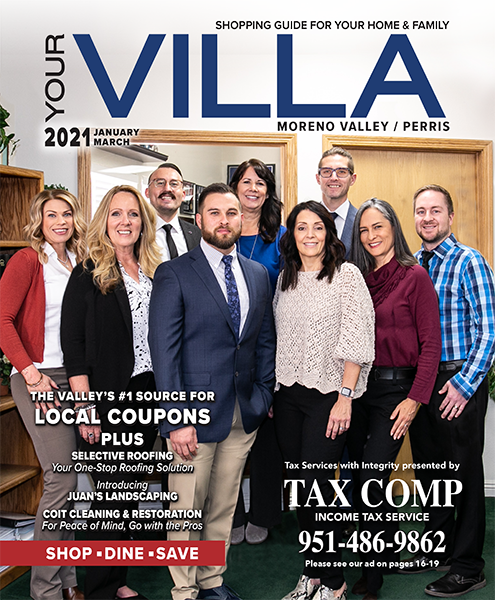